There are few places in the world that can offer you the experience that Botswana has to offer.  Besides the magnified sunsets, the sense of true wilderness and wildlife is at it’s best.  Inscribed as the world’s 1000th World Heritage Site in 2014. 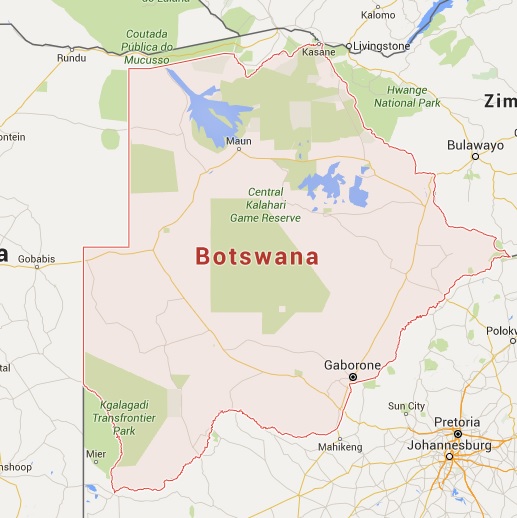 Botswana is a landlocked country in southern Africa (roughly the size of France) that has a landscape defined by the Kalahari Desert and the magnificent Okavango Delta.  The Okavango Delta is a remarcable place, as it is a wetland within the desert.  The latter becomes a lush animal habitat during the seasonal floods, making it an extra-ordinary safari experience, as Botswana is situated on an elevated plateau of approximately 1000 meters above sea-level. This plays a great role in the low annual rainfall and unpredictable weather, thus influencing the variables in nature, i.e game viewing.

Luxury safari camps are common throughout the Delta, with dug-out canoes (mokoro) used to navigate through complex channels with skilled guides, allowing you to experience the abundant bird-life, hippos and crocodiles.  On dry land, wildlife includes lion, leopard, and black and white rhino.

Nevertheless, the general predictions in weather are devised by the Dry and Wet seasons as follows:

The Dry season (April – October, southern hemisphere autumn/winter months) is signified with moderately hot temperatures reaching into the high 30’s (s°C or 86°F), when only the permanent rivers flow, attracting the wildlife towards these major sources; less vegetation makes it easier to view game; whilst the more central plains and the smaller rivers dry up.  This means less mosquito’s.  Technically, this makes it the best period for game-viewing in the Delta, Moremi and Chobe.

Spring commences in August with soaring temperatures during the dry period of September – November before rains break once again.

The Wet season (southern hemisphere summer) generally starts from October/November and persist through to March/April with some long dry spells in between.  From the months of December – April, a number of camps and lodges close down.  Temperatures tend to drop in April, with  May being considered the first dry cool winter month with sunny days and cold evenings.

English is the official language in Botswana with Tswana being the National language. The English language was inherited from colonial rule and is still taught at schools and is widely spoken within the urban centres, such as Gaborone, Maun and Kasane.  Staff members at all the lodges and tourist attractions have a good command of the English language thus making it comfortable to communicate.  There are an additional +/- 25 languages spoken in Botswana, mostly used by the non-Setswana-speaking groups. Sekalanga, spoken by the Bakalanga, is the most commonly used of these languages.

German, Italian and French translators are available upon request prior to your arrival. Ensure some amazing interactions with local people, making your stay in Botswana a memorable one.

Good health facilities are found in the country.  As health precautions for travelling in Africa, we recommend that you consult your local doctor prior to travelling for possible immunisation and malaria prophylaxis.  Comprehensive medical and repatriation insurance is recommended.

A Wilderness Sanctuary in Africa. With an area of 16 000 sq. miles willed with lagoons, islands and water channels, makes it one of the largest delta systems in the world.

The Linyanti lies to the north-east of the Okavango Delta.  The ancient floodplains is home to unique features (Selinda Spillway and the Savute Channel) that will compliment any Itinerary to Botswana’s Delta. 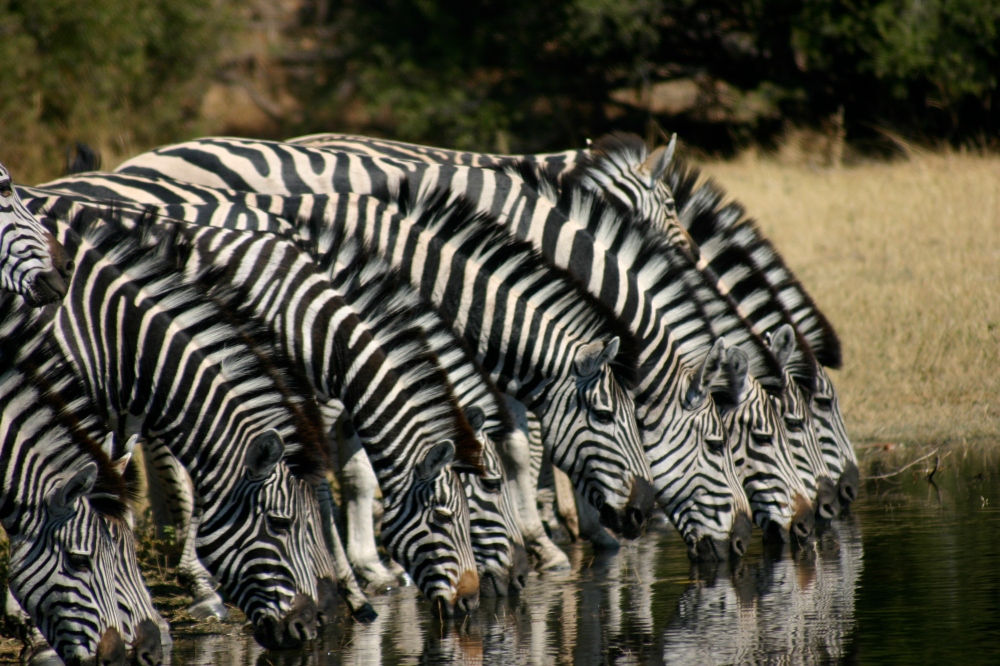 Only  6 hour drive from Johannesburg