Often to many, tour operators and travel agents recommend that you only stay one night in Athens or even less.

The historic importance of Athens and the Greek mainland is reflected in the architecture and sculpture that still miraculously stands today – with the help of the Archaeological societies and museum protection act; the preservation of these sites and relics have given a great sense of pride to the modern Greeks of today.  These incredible monuments and sites range from religious shrines, temples, theatre’s to Bronze age Tombs, fortresses and relics – all marking different periods of the development of the Western Civilization. Approximately 26 ancient sites can be visited in the Peloponesse and Greek Mainland alone, which can further be broken down according to their neolithic or medieval importance.

A visit to Greece can simply not be made without a visit to one of the most primary archaeological sites, namely The Parthenon on the Acropolis in Athens.  The Acropolis acts as a pedestal (former Bronze Age – Mycenaen fortress) for the actual Parthenon as Temple, and its state-of-the art Acropolis Museum based at the foothills. 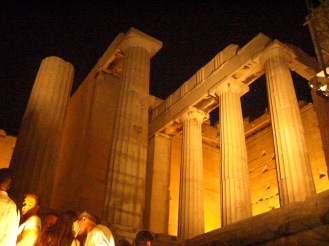 Once you have set foot on the Acropolis, you would grasp the sense of ‘stepping back in time’ that could act as an incentive to follow the many ancient paths throughout Greece – allowing you to read and view the history through your own footsteps. 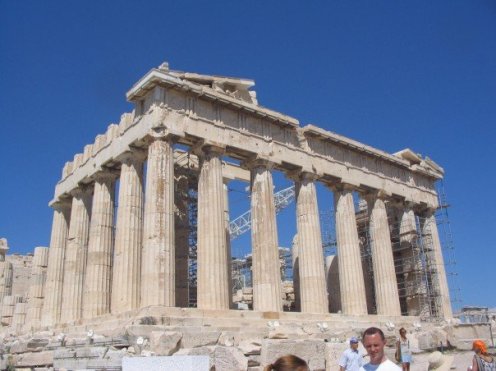 The Parthenon on the Acropolis

For the traveler who has time to explore the mainland, we generally suggest to travel in a counter-clockwise route towards the Peloponnese in the south.  If arriving in Athens, you can either opt for a scheduled tour (Seat-in-coach), or travel with a car rental.  An in-depth Itinerary will be given prior to your departure (duration of stay differ depending on the interests shared – religious, archaeological or cultural, and time of year). 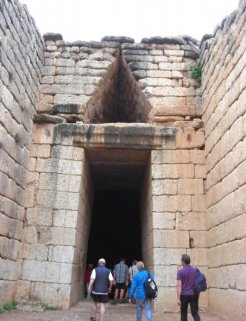 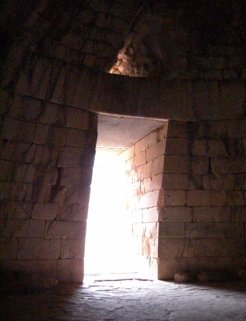 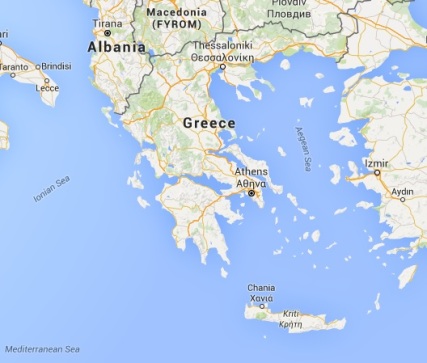 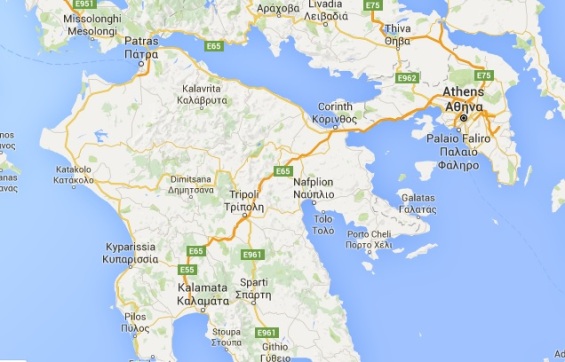 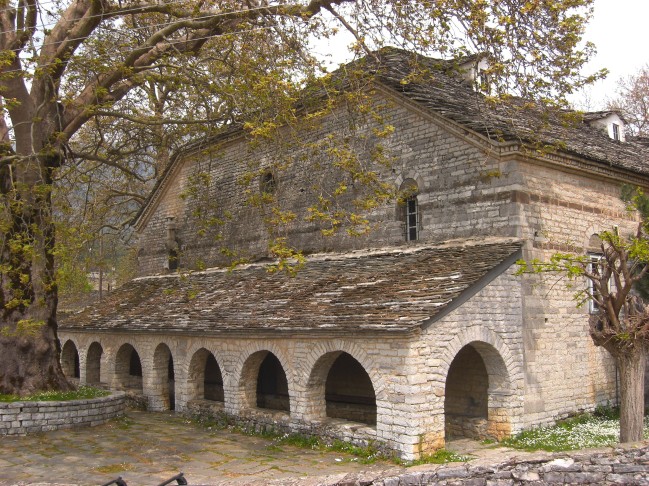 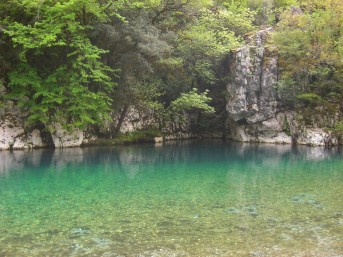 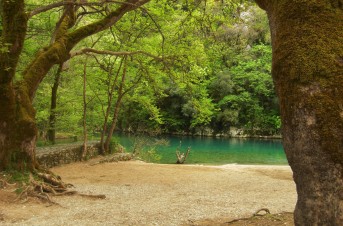