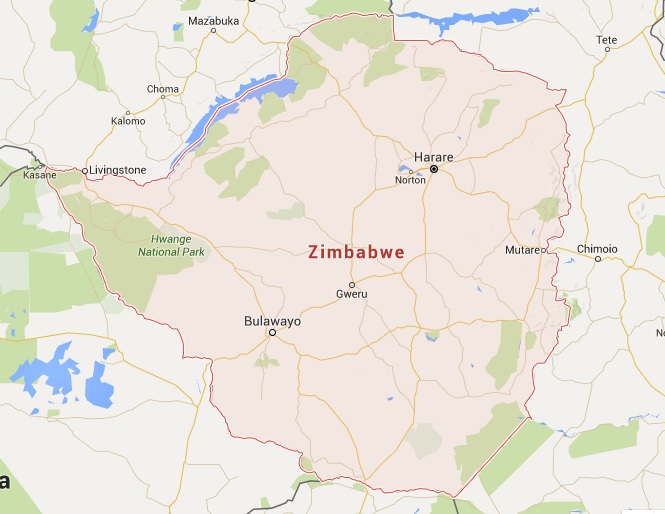 Zimbabwe is a landlocked country in southern Africa known for its dramatic landscape and diverse wildlife, much of it within parks, reserves and safari areas.  On the Zambezi River, Victoria Falls make a thundering 108m drop into narrow Batoka Gorge, where there’s white-water rafting, zip line and bungee-jumping.  Downstream are Matusadona and Mana Pools national parks, home to hippos, rhinos and birdlife.

The Great ruins of Zimbabwe near Masvingo.  Built between the 11th and 15th centuries, Great Zimbabwe was home to a cattle-herding people who also became adept at metal-working.  The ruins are the largest of their kind on the Zimbabwe Plateau.  The beautiful Lake Kariba and also the two biggest cities of Zimbabwe are worth a visit: Harare and Bulawayo.  To the east are the Eastern Highlands, great for walking and fishing.  In the west is the other-worldly jumble of granite rocks that make up the Matopos National Park. 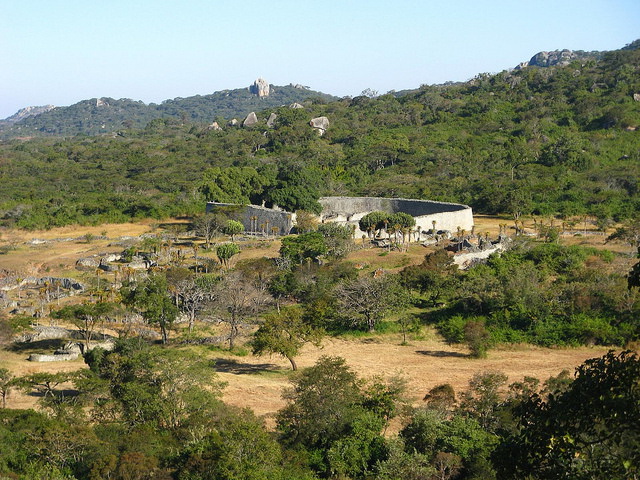 Zimbabwe’s largest wildlife sanctuary is Hwange National Park, situated on the western border with Botswana.  Hwange is home to one of Africa’s largest elephant populations and a myriad of other species.  Other excellent game viewing areas are Matusadona, Mana Pools and Zambezi National Parks.

Matabeleland
The western part of the country with Bulawayo, the second largest city, and the stunning Victoria Falls.

Lake Kariba and the Lower Zambezi
The eastern end of Lake Kariba is a popular vacation area for Zimbabweans. Many national parks, such as Mana Pools National Park, are situated on the shores of the Zambezi River and provide good opportunities for game viewing.

Eastern Highlands
The mountainous area of the country tucked up along the eastern border. The main city is Mutare.

Southeastern Zimbabwe
A mixed area with the southern part of the midlands in the north and the lowveld in the south. Nature is more of the attraction here, with many national parks and the Great Zimbabwe ruins.

Mashonaland
The capital city, Harare, and surrounding area, including the northern part of the Midlands.